As part of the agreement between Lorn Natural History Group and Scottish Natural Heritage, we have undertaken to help raise awareness of the Scottish Biodiveristy List and the species that it contains.  We are also targeting these species in our recording activities. 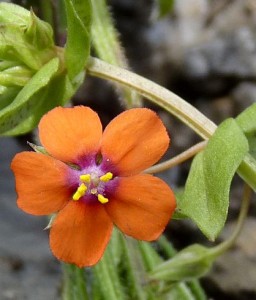 Whooper Swans, a winter visitor to our area and a Scottish Biodiversity List species

SBL species are taken into account when planning proposals or site designations are being considered – but only if the people concerned know they are there!  So by sending us records of SBL species you are helping to ensure that the local environment is protected and that sites are appropriately managed.

The list of SBL species can be downloaded here (zipped .xls file, 300 Kb)  For each species there is a link to its distribution map on the NBN Gateway.

A breakdown of the species by category is at NBN Gateway – designation though this is not up to date.  If you click “Go to map” on that page, you are shown a distribution map of SBL species.  There doesn’t seem to be a key to this, but assuming darker = more, our area looks as rich in SBL species as anywhere in Scotland, which is remarkable considering the limited amount of recording that’s been done here so far.

Click the little arrow at the top right of this map and then the spanner, then untick “toggle datasets” and scroll down to tick “Lorn Natural History Group”, and you will see that we have already contributed many SBL records to the NBN, and when our next NBN update is live there will be a great many more. 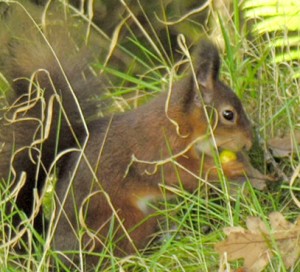 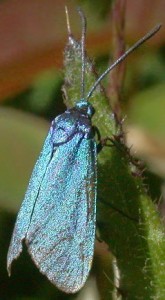 Forester Moth at Kilmartin, one of 99 SBL moth species

Here are some brief notes on the SBL species.  Only species that are believed to occur in Argyll are mentioned in these notes (but the figures for totals refer to the full list)

Mammals – 20 SBL species.
They include Otter, Pine Marten, Hedgehog, Water Vole, Wild cat, Brown Hare, Mountain Hare and Red Squirrel.  Many members will have sightings of these; please send them in even if they are old.  Sightings don’t have to be recent.  Marine mammals and badgers are not on the list.  All bats are on the list so we’ll have to give the bat detector a good workout this year!

Reptiles and Amphibians
Common Toad, Common Lizard, Slow-worm and Adder are on the list.  Common Frog, Smooth Newt and Palmate Newt are not.  Sightings of toad spawn are acceptable as toad records.

Birds – 105 SBL species
A great many of these are regularly seen by our members and some are extremely common.  View the list for full details but some of the commonest ones on it are: Hooded Crow, Herring Gull, Black-headed Gull, House Sparrow, Starling, Song Thrush, Curlew, Skylark, Bullfinch, Cuckoo…

Moths – 99 SBL species
These include many that are regularly trapped in our area.  If you send in your moth trap records there will be SBL species among them.  There are also several on the list that are often seen as caterpillars, e.g. Knot-grass, Garden Tiger and White Ermine. 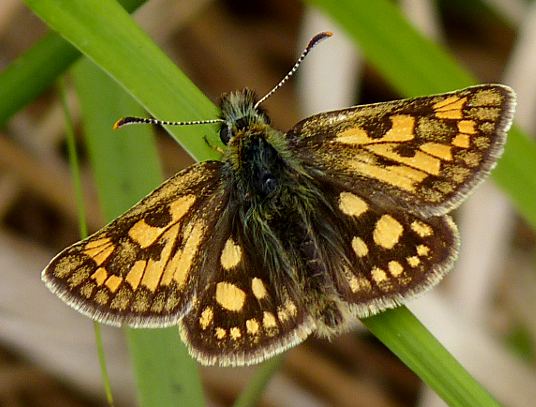 Chequered Skipper spotted by Chris Irvine on LNHG Balindore field trip 2011, at the time the furthest south record for this species

Other invertebrates
There are about 275 of these on the SBL.  Most are pretty obscure unless you’re a specialist, but we do have records of several that have been found by non-specialist members and identified by other members or by distant experts.

Flowering plants and ferns – 245 SBL species
Unlike the birds, no really common ones are included.  Some that members have a good chance of seeing and that are easy to recognise are: Juniper, Greater and Lesser Butterfly Orchids, Wild Pansy, Mossy Saxifrage and Field Gentian.

Mosses and liverworts – 210 SBL species
Can’t see any on the list that I’m familiar with!

Fungi – 207 SBL species
In contrast to lichens, the fungi on the list are mostly very obscure.  On a quick look through, the only ones I’ve seen are Hazel Gloves, which we all know about, Big Blue Pinkgill, the highlight of our 2104 waxcap wander, and the earth-tongue Geoglossum atropurpureum.

Other
Mostly obscure stuff, but the seaweed Ascophyllum nodosum ecad mackaii is quite common on our shores, and if you ever spot a wild Salmon you have an SBL record!

If you have a number of sightings or records, you can send them as an Excel spreadsheet, or sync them if you use Mapmate, or any other method that suits.  It is no problem at all if your list contains SBL and non-SBL species mixed together.  Don’t bother sorting them, our database will do that.