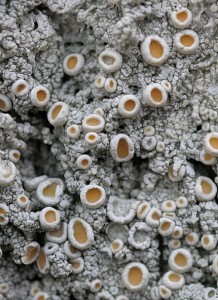 A report of each field trip, with photos, is normally available here including previous outings. Our monthly Saturday field trips are open to members and non-members alike. This gives us an opportunity to explore new sites, improve our identification skills and enjoy the company of like-minded people.  To book on these field trips email Carl Farmer at carl@lnhg.org.uk or use our events page on facebook .  If we know who is attending then car sharing can be arranged.